Be Persuadable – Intolerance Is Dangerous 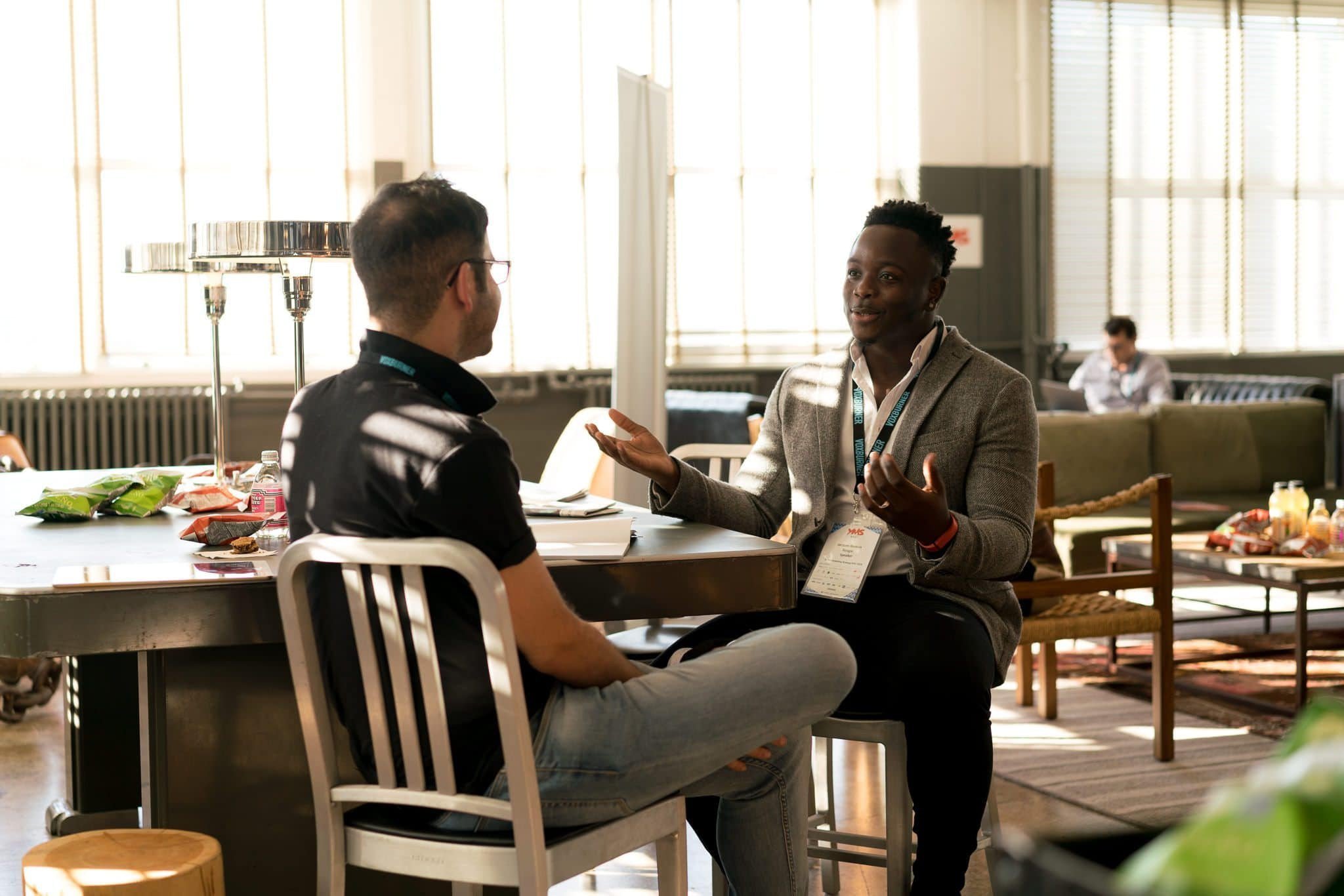 Being intolerant of other peoples views is not only wrong, it’s potentially dangerous. If you’ve ever entered into a debate (or argument) and thought that there is no way you can be persuaded from your way of thinking then you’ve contributed to the problem.

The problem being intolerance for anything that you don’t believe in. Intolerance is part of the degradation of society, as I see it anyway. As is deceit, self importance, contempt, and apathy.

Remember that just because you entertain a thought, it doesn’t mean you have to accept it as your own. By being WILLING to be persuaded you become a better listener. More often than not we spend more time formulating our own response then we do in actively listening to what somebody else has to say.

No, you don’t have to agree with what they are saying but if you entertain the idea that they might be right, then you open yourself up to a deeper level of understanding of both the topic and the person who articulated the thought.

Stop seeing a disagreement between ideas as a reason to separate. Instead, see it as an opportunity to persuade and be persuaded. An opportunity to grow both each other and the world around you.