Separating The Person From The Opinion 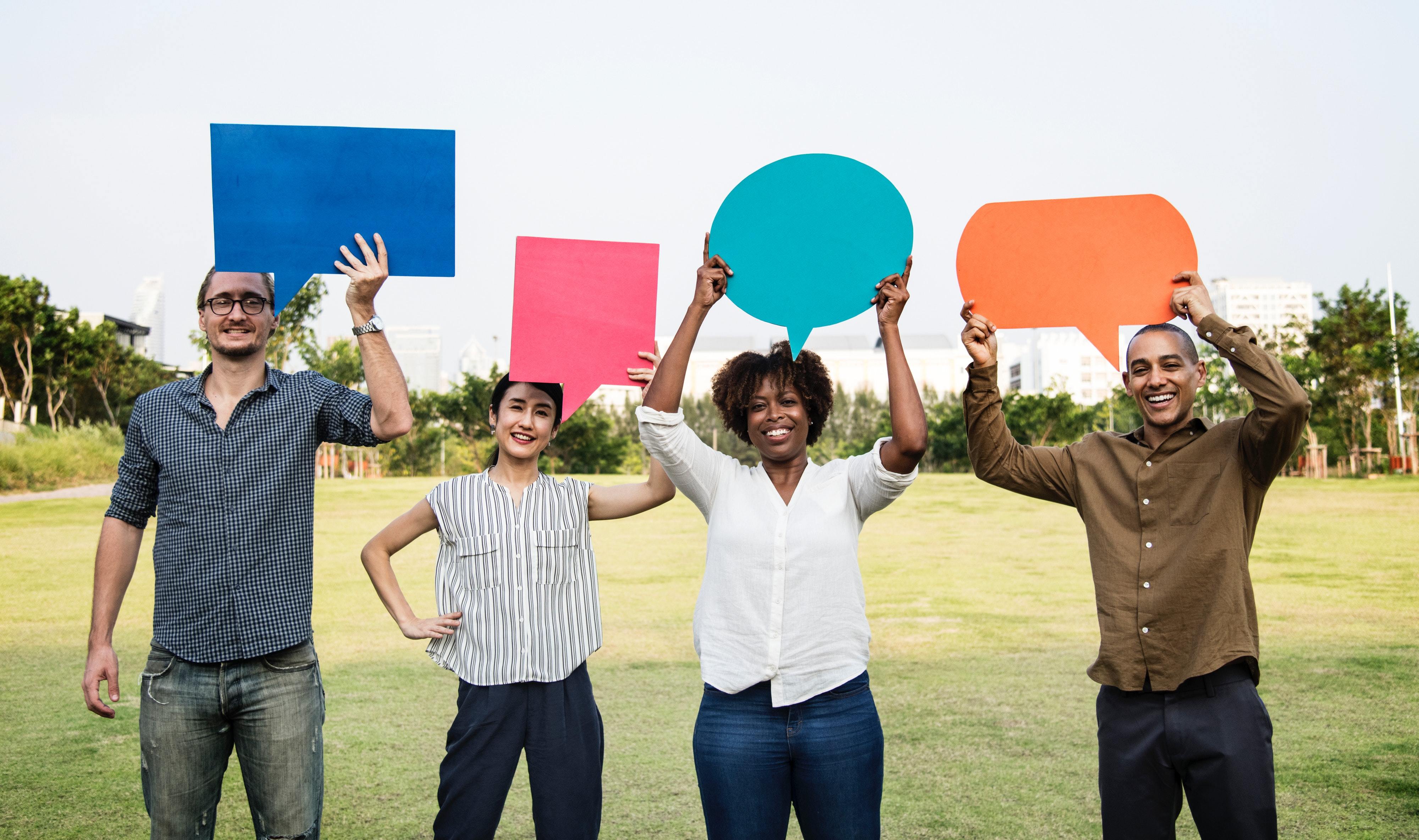 We must be able to separate the person from the opinion. Aristotle once said (there is some debate that he ever said it, but that doesn’t matter here) that it’s a mark of an educated mind to entertain a thought without accepting it.

I’ll take that a little further and say that we should be able to grasp another person’s belief (metaphorically of course) as if it were a three-dimensional object and objectively look at it from all sides. Most of us, at the end of the day, want the same thing. We just go about getting it in different ways.

There are a lot of different ways to divide us, let’s work together to make sure that hate isn’t one of them.

Yes, I know that somebody with an opinion that differs from yours can be upsetting especially when you don’t understand how their thinking made them arrive at that opinion. Just keep in mind that we want the same things, our goals ARE aligned but it’s our journey to those goals that differ. Of course, I’m not talking about the megalomaniacs of the world, I’m talking about the vast majority of the human race. We are a whole lot more similar than most would believe.

Anger and hate towards a person because of their opinions only separates us more. It closed off healthy debate. It pushes us in opposite directions and creates hostility towards one another. This is where we are as a city, as a state, as a nation, as human beings.

If we remember that we are all in this together and understand that to truly make things better we need to work together towards our common goals, then we begin to understand what it means to move forward and prosper. As one.