The Paradox of Belonging 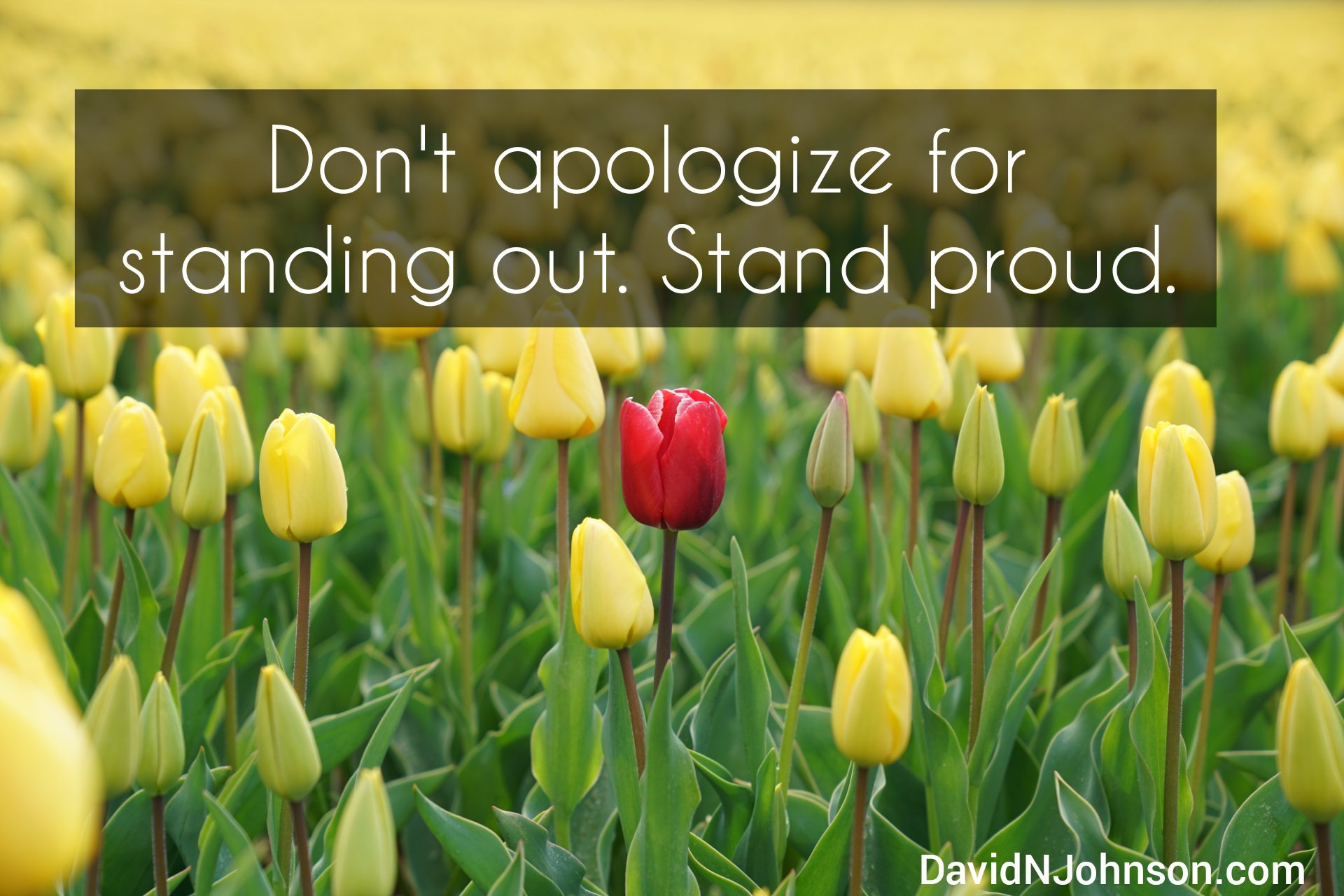 We all want to belong. There is an intense desire in all of us that drives us towards wanting to fit in. Many times it’s that desire that shapes who we are, what we gravitate towards, and who we ultimately become.

This desire starts at a young age and is never more evident than at school, where we learn early on what group or groups we belong to. Often we fight where we fit in because it’s not as alluring as the other groups. It’s the unknown that excited us, with the very idea of what being part of that other group COULD mean.

Our identities come from the tribes we’re part of. Being part of something makes us feel secure, even if we don’t fully agree with the sentimentality of the group we identify with. This is just human nature. We NEED to belong, even if that means we don’t agree with the group 100%.

Our desire to belong is stronger than our desire to disagree with the group for fear of being cast out. Banishment was considered the ultimate punishment (more so than execution) for members of some Native American tribes. Without the group, ex tribe members were often preyed on and made slaves by warring tribes or lost their will to live as their very identity was stripped from them.

While that may be an extreme example, the very idea of being cast out of the group that we identify with will cause us not to speak up. It will make us do things that we usually wouldn’t for fear of being cast out, if not physically, then mentally.

This so-called herd mentality is a powerful motivator. We want to be accepted more than we want our voices heard. Therein lies the paradox.

We fight to be part of a group; we even pull back on our individuality so that we can belong. Subconsciously we understand that to make the group work, we must quiet the parts of us that don’t coincide with that of the group. This forces us to remove the little scraggly bits that make us unique so that we better fit within the whole.

While being part of a group isn’t inherently a bad thing, not being 100% you is. Depression comes from playing a role. It comes from not being 100% authentic to your true self. If you become okay with being subservient to the ideals of the group, if it goes against your core beliefs, then you lose a part of yourself in the process.

You Must Be Okay With NOT Fitting In

Being okay with not fitting in is much easier to say than it is to do. But, if you want to be fully you, you have to be okay with straddling the line between two or more groups. 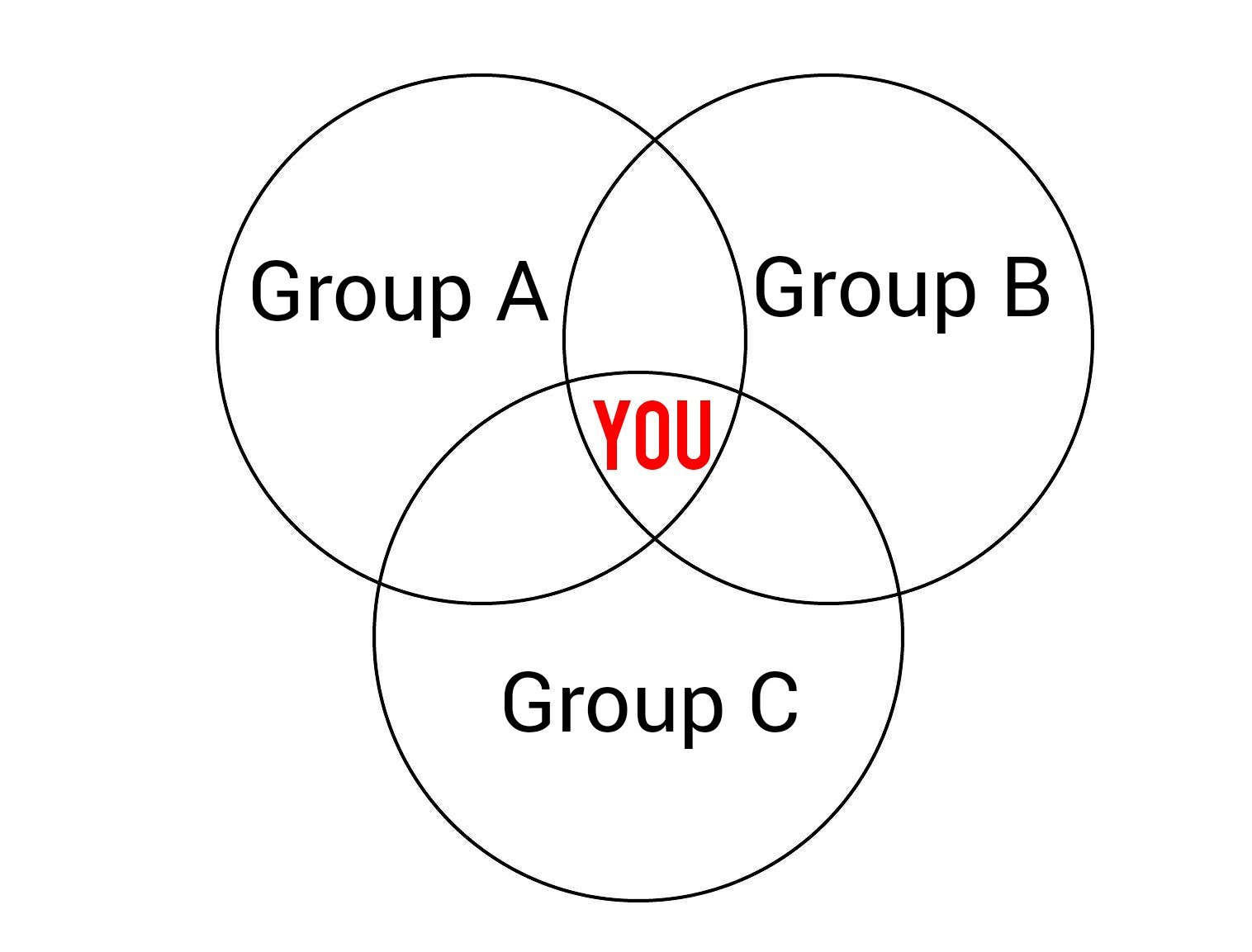 I’m not asking you to forgo belonging to a group or even desiring it. It’s baked into who we are; it’s part of our DNA. I’m asking that you be okay with not belonging 100% of the time. I’m asking you to use your voice and speak up when things aren’t as they should be. I’m asking you to be the chameleon of group citizenry. Not to hide, but to be seen. It’s okay not to blend in thoroughly. None of us do. It’s when we try too hard to be part of the group that our voices become so muffled that even we don’t recognize it when we speak.

Shine your light. Be okay with being the one red tulip in a field of yellow. Why? Because all of the yellow ones secretly wish they were red. They lack the courage to speak up.